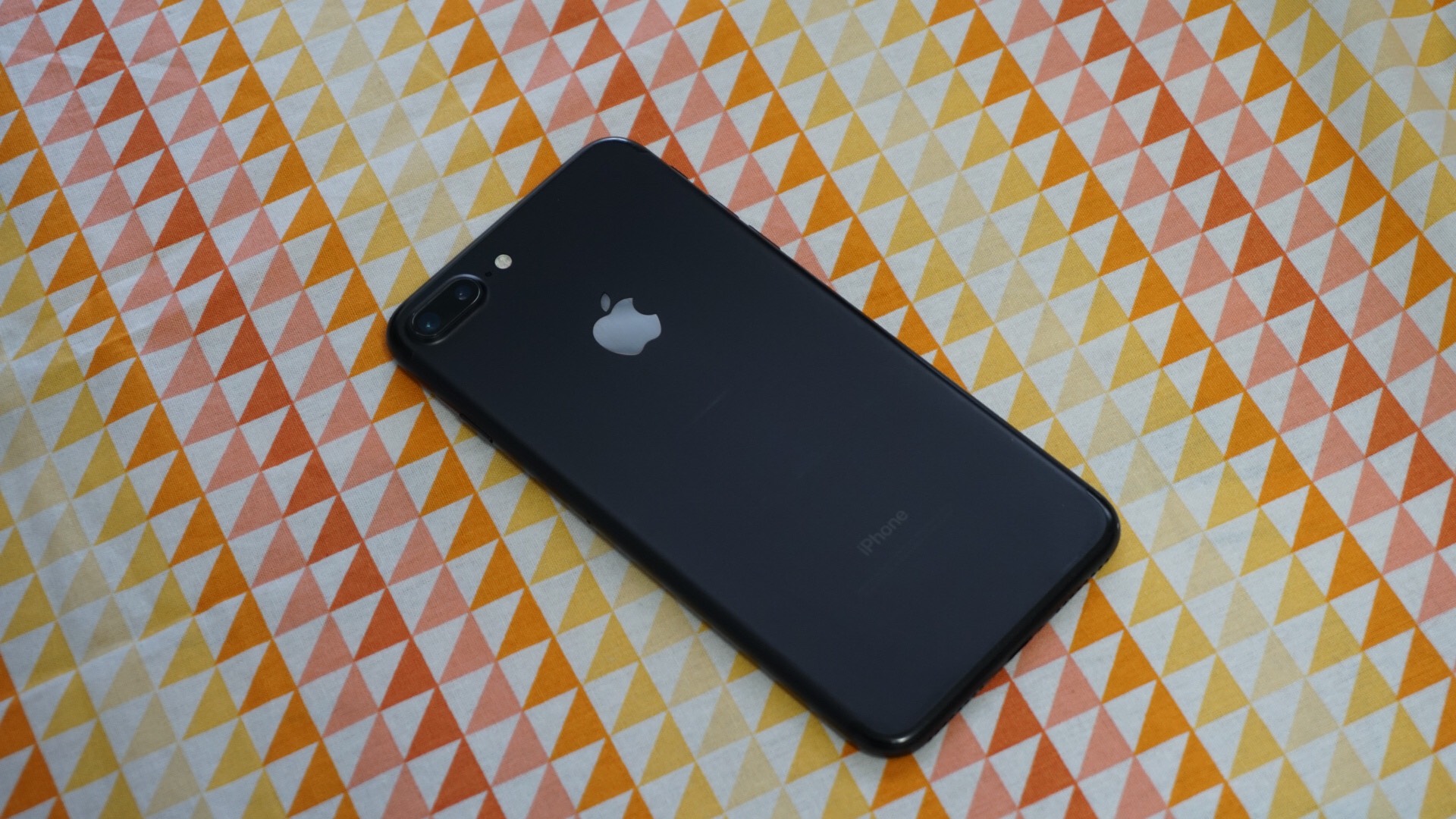 We are a Montana based software development company consisting of a diverse group of developers and leaders who strive for innovative solutions for our clients. 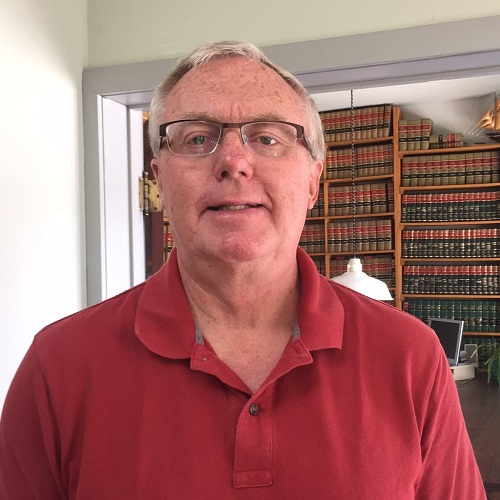 Jon is the President and owner of the company. He is a practicing attorney and has started and sold several businesses. He is also the President of Handbag Tailor.com and HT Leather Goods, and co-owner of J and J Artisan Tours. The App, developed by Big Sky Programming and Digital Arts, originated when the team at Handbag Tailor.com and HT Leather Goods saw the need for an App which they could offer to their retail and wholesale customers, which had an interface which was easier to use, which was more interactive than Apps on the market, and which allowed products to be better organized then what is offered by other Apps on the market. Jon lives in Livingston, Montana, which his wife, Mary, who is a nurse and their cat, Teeka. Jon has been involved as a board member for many non-profits. Jon loves to fly fish, ski, bike ride and travel. He lost his leg to cancer when he was in his early twenties and is a firm believer in making the most of the gift of life. 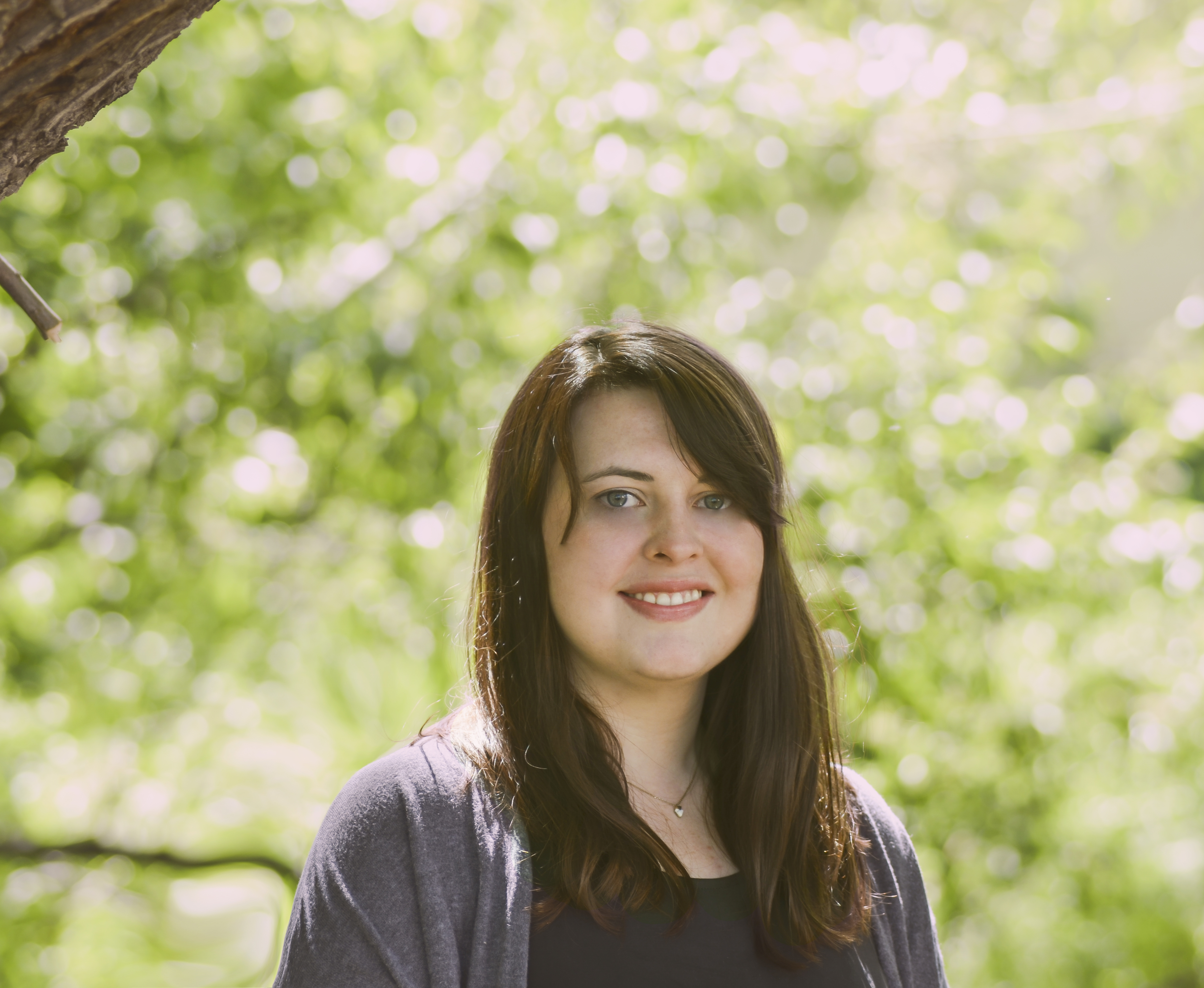 Olivia is a Montana native and will receive her BS in Marketing and her BA in English this December. She is excited to put both degrees to work at Big Sky Programming, and particularly enjoys social media marketing and writing blog posts. When not working or studying, Olivia likes to spend her spare time reading, baking, and travelling. 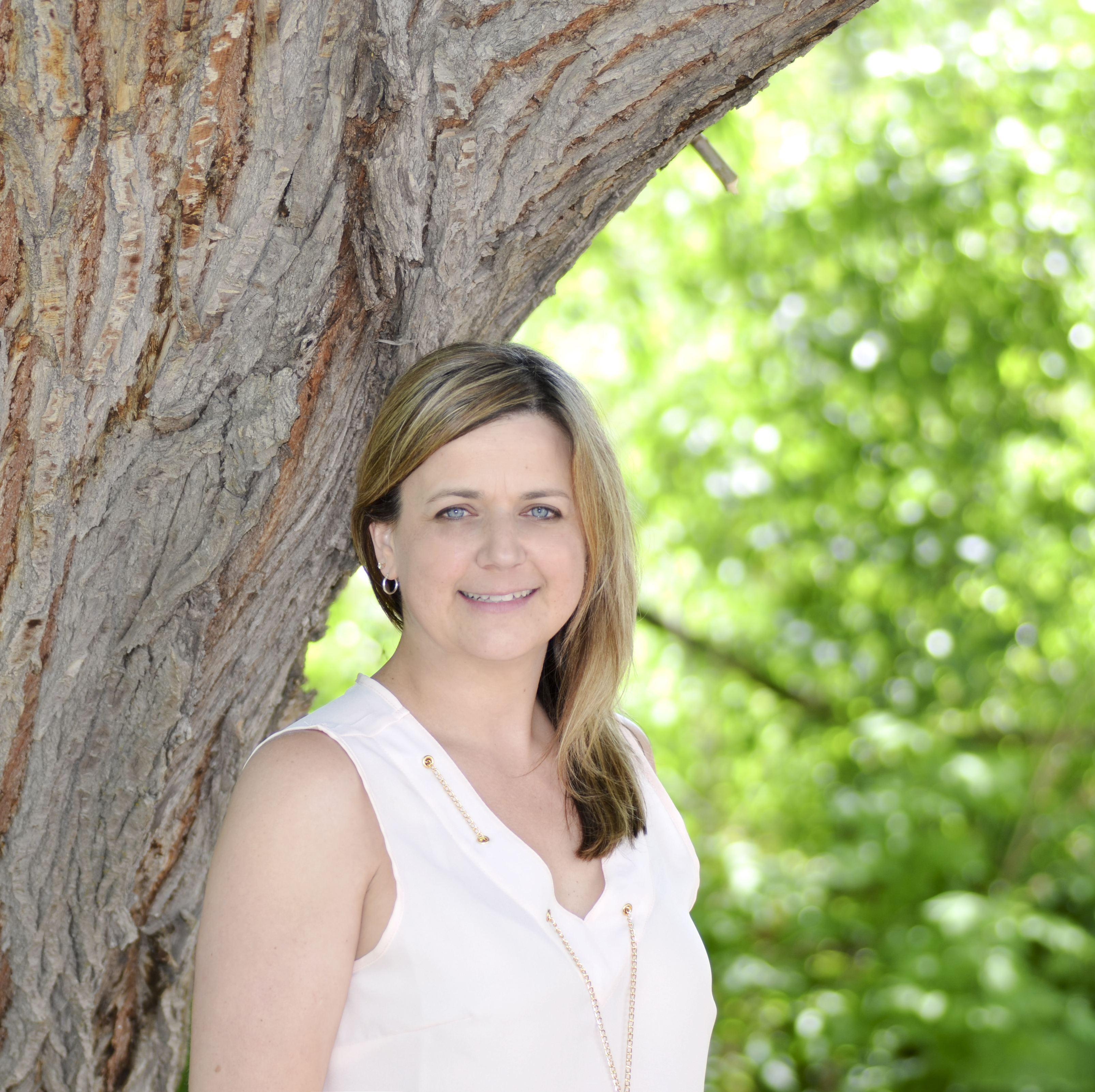 Tonja assists in sales and marketing and is responsible for SEO for the company website. She has worked for many retail businesses during her professional career and understands the needs and demands of small businesses. She lives in Bozeman with her husband and children. 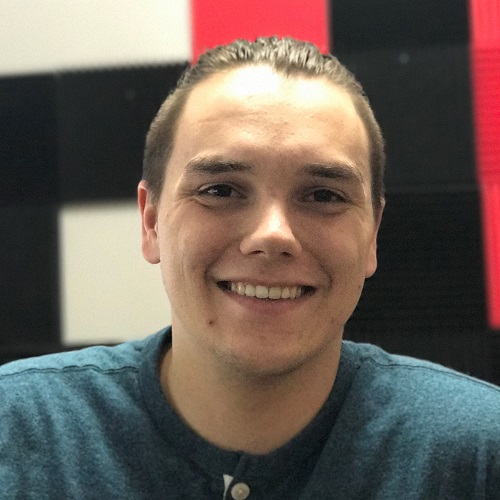 Taylor was born and raised in Montana and went to school for Computer Science at Montana State University. After college he started working at various startups to help grow the tech industry in Montana which let him learn many different skillsets simultaneously. After developing professionally for 5 years he now focuses heavily on Web and Mobile development for both iOS and Android. He lives in Kalispell, Montana, with his wife, who is an attorney, and their dog. 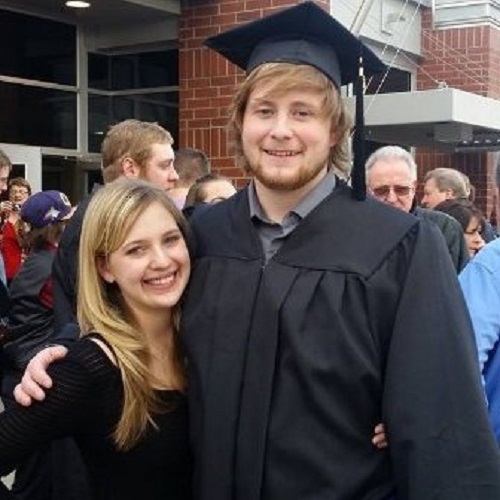 Odin is a full stack web and mobile developer. Currently his stack is Bootstrap/CSS/HTML, VueJS/ES6, PHP/Laravel, Apache/NGINX, and SQL/PostgresSQL for the web. He writes mobile applications in Ionic with a PHP API and SQL backend. He has a background in .Net working on semiconductor automation, and is an avid participant in every outdoor activity his wife allows, most importantly golf. He lives in Kalispell, Montana, with his wife, who works in human resources.